Well that long weekend sure went fast! You’d think that a five day weekend would drag out, but time waits on no one.

Angel and Jessica’s wedding reception was on Spring Bay on Saturday and it was a great success by the sounds of it. They did the majority of the heavy lifting themselves, but had lots of help from their friends. Creatif Inc did a beautiful job on the decorations, chairs and tables came from Afflair Events, and catering done by the Village Cafe at Olde Yard. Roxy also approved of the catering… she volunteered for clean up crew. It was a pleasure having Angel and Jessica’s friends and family at Guavaberry. 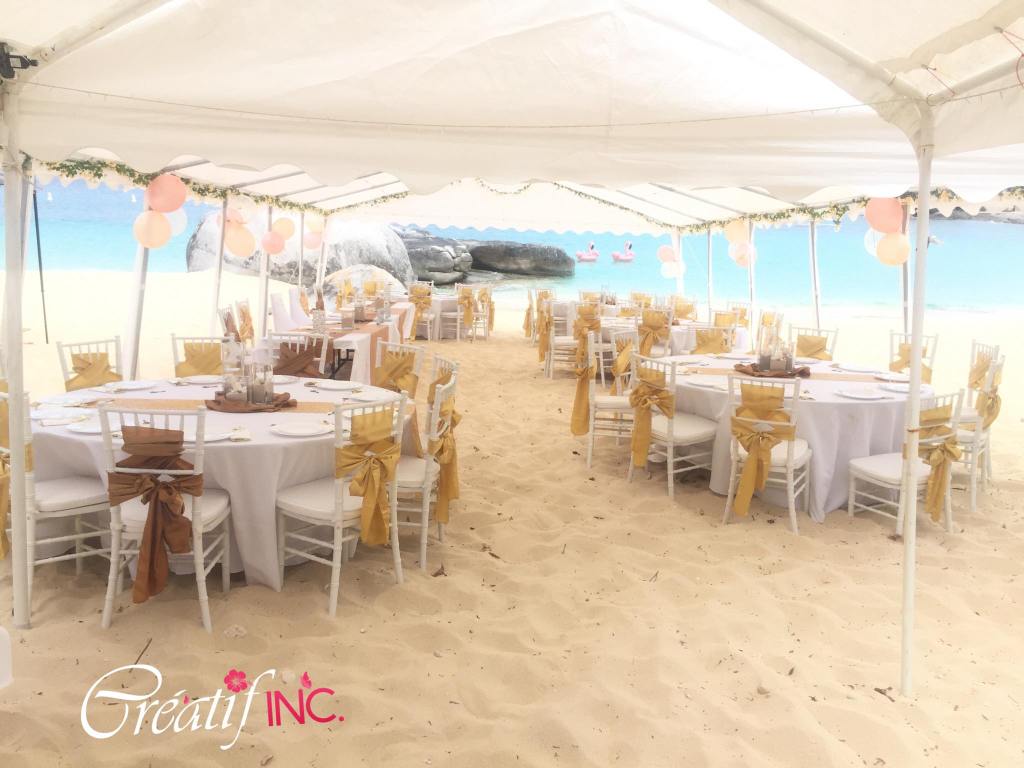 Valerie has returned from vacation and is well rested. It’s a good thing too, because it’s getting down to crunch time. Valerie, how’s your tile laying? We have two containers of tiles arriving shortly so it will be all hands on deck… literally. The new houses will have tiled patios! Just when we were hoping to train Connor to use a hammer to pound down the loose patio nails like his mom and auntie did when they were little…. 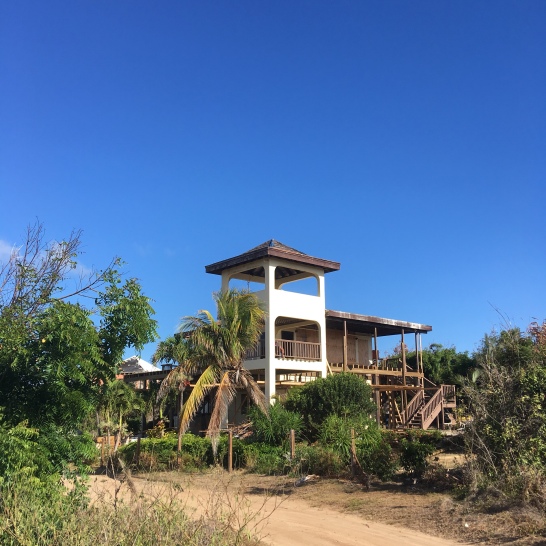 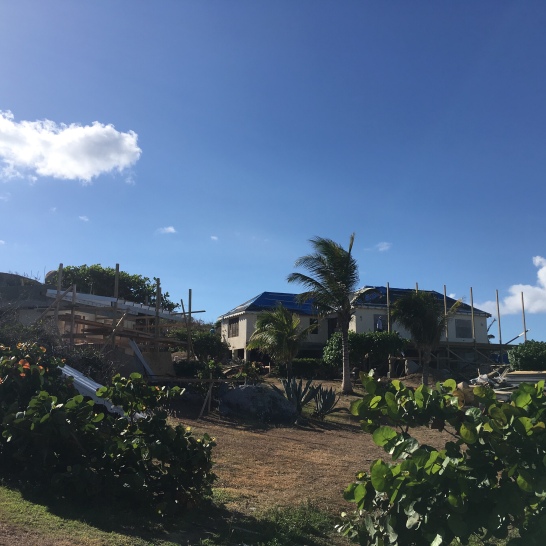 Elsewhere, the re-roofing has begun at Jemstone and Holly House. Work continues at La Cachette and Sugar Mill, and Beso del Sol will soon begin now that the windows have arrived. Casa Rocalta is officially back open and ready to accept guests. There were a few hiccups along the way, but the end product looks fab!

On a side note, we want to send a special congratulations out to one of our own… Jackson! He is usually hiding out in the gardens so not many of you may know him, but he has been with us for many years. His daughter, Jackisha just graduated from Bregado Flax Educational Centre as valedictorian, fourth overall in the BVI with a 4.0 GPA, and top tourism student in the BVI. Jackson and his wife, Christina, have raised a bright young lady and you can see how proud they both are of her. They also have a young son, Mason, who you might see toting around with Jackson after school some days. We know he will be a force to be reckoned with when he grows up!